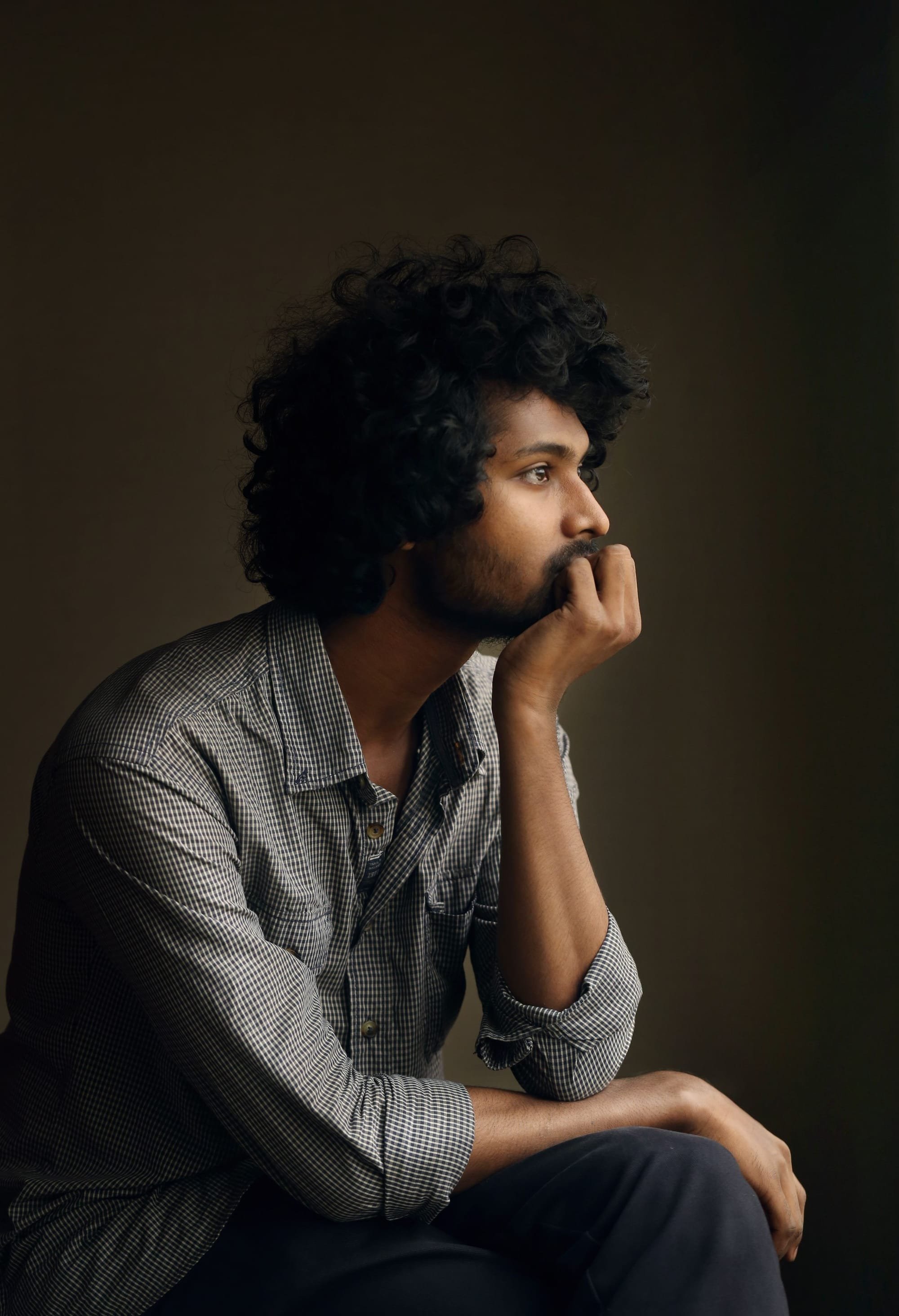 There are three unhelpful thinking styles that can really impact your confidence. These are: magnification, comparing and filtering.

Magnification
You have a spot on your face. A tiny spot. You think it's the end of the world. You can't go out. You cancel your date. You hide under the duvet. Do you see what's happening? You're magnifying the event until it becomes so big it affects your entire life. In reality probably no-one else would even notice it - but to you it feels like the end of the world.

It can also happen with the things we do and say - sometimes we all say or do silly things - it's called being human. But if we allow the magnifying process to get hold of it, it can become the worst thing in the world. No one has ever done or said anything quite as stupid as that before in the history of the universe. We want the ground to swallow us. We deserve to spend the rest of our life alone in a cave ... are you getting the picture?

Comparing
It's called 'compare and despair'. You know when you've spent a long time getting ready to go out and you're fairly happy with how you look, then you happen to see an image of a super model on TV (probably air-brushed to within an inch of their life). You start comparing, and that can make you feel as if you've just been released from a home for ageing elephants. Comparing ourselves to others is a sure fire way to unhappiness and low confidence.

Filtering or disqualifying the positive
This is when we sift everything through a very fine filter of 'I am hopeless, so I only see and hear things that confirm this belief.' So, when someone says to you 'that dress/suit/hat/tie really suits you,' you think 'they're only saying that because they feel sorry for me'. Or when your partner says your hair looks nice you think 'Does that mean it normally looks horrible?' It's basically a lose-lose situation. Whatever happens, you can't see the positive - or you won't allow yourself to see the positive.

So, it's clear that our thinking patterns can affect our confidence levels. And the antidote? Become aware of your thought patterns (keeping a diary is a great idea) - start to challenge the thoughts when you get them - and come to a more balanced perspective.

It sounds like hard work - and it is - but if you want to raise your confidence and self-esteem, it's definitely worth it - because you're worth it!

Uncommon Knowledge have a great course for challenging negative thinking. Why not head over there and check it out? It's called 10 Steps  to Overcome Negativity: