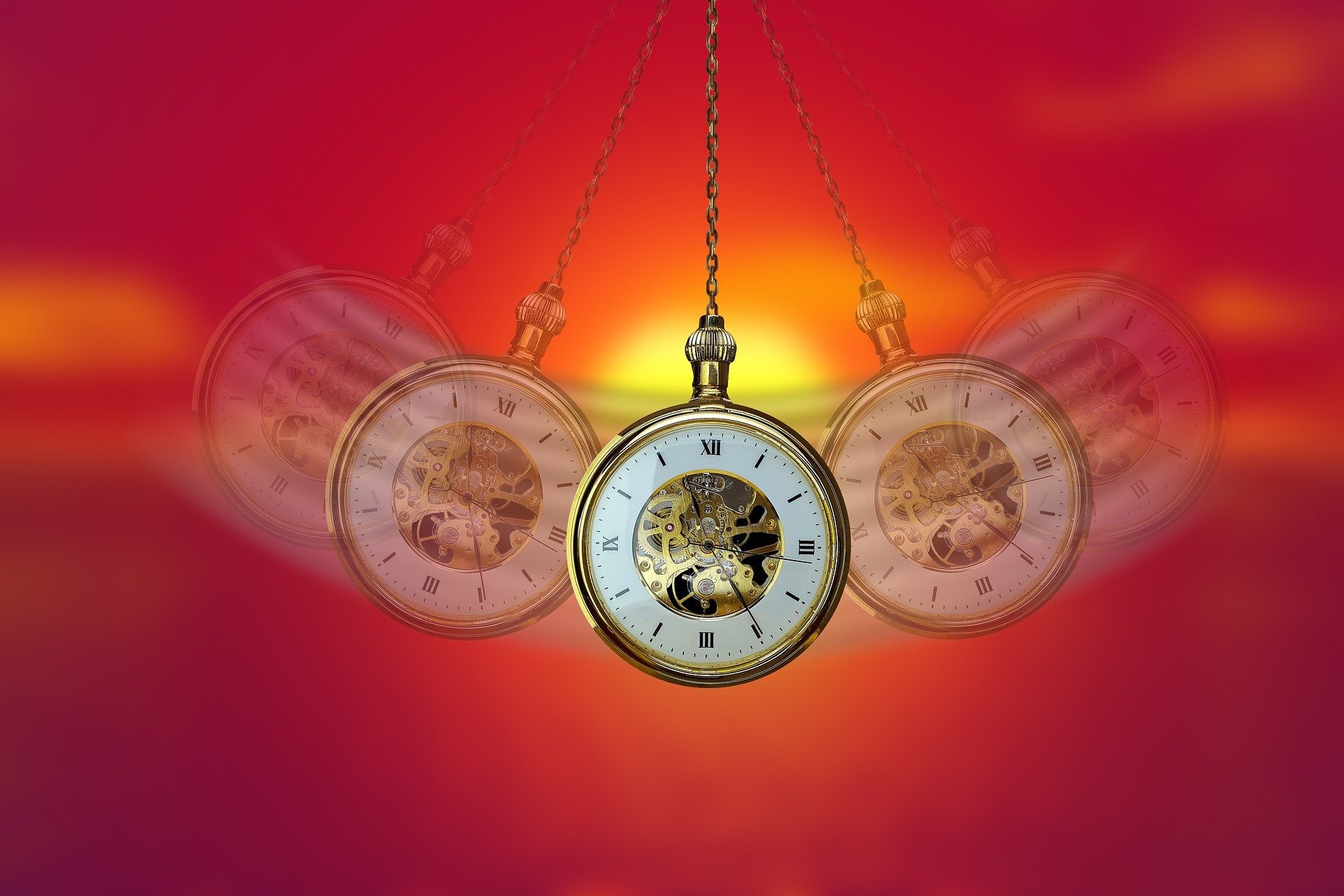 Some of us, (of a certain age) can remember Chief Inspector Dreyfus in The Peter Sellers’ Inspector Clouseau films, repeating to himself ‘every day, in every way, I am getting better and better,’ as he planned and plotted to eradicate Clouseau from the face of the earth.

Not many people may know, however, that the affirmation that Dreyfus so woefully repeated, was in fact devised by the psychologist Émile Coué in the 1920s. Admittedly, Coué had never conceived of such a problem as Clouseau, but the concept of the power of affirmations that Coué came up with caught on and is still used today to very good effect.

So, how do you make your own affirmations? First of all think about the issue you’d like to address. It might be something like coping with stress, having more confidence, losing weight, being more motivated.

Put your idea into a sentence. For example: ‘I would like to be less stressed in meetings at work.’

Now have a look at your sentence, and make sure it’s positive, that is, don’t phrase your sentence in negative terms. My example has a slightly negative tone, focusing on what I 'don't' want – ‘I would like to be less stressed’ – so, a better way of phrasing that would be to focus on what I do what:  ‘I would like to feel calm, confident and in control in meetings at work.’

Lastly, move your affirmation into the present tense: ‘I am calm, confident and in control during work meetings.’

Now all you have to do is repeat your affirmation to yourself regularly. A good way to do this is to find a comfortable place where you won’t be disturbed for five minutes, take a deep breath and as you breathe out, release tension from your body, letting your shoulders drop down. Now say your affirmation, letting your eyes close as you drift off into relaxation for a few minutes. When you come back, you’ll be feeling on top of the world.